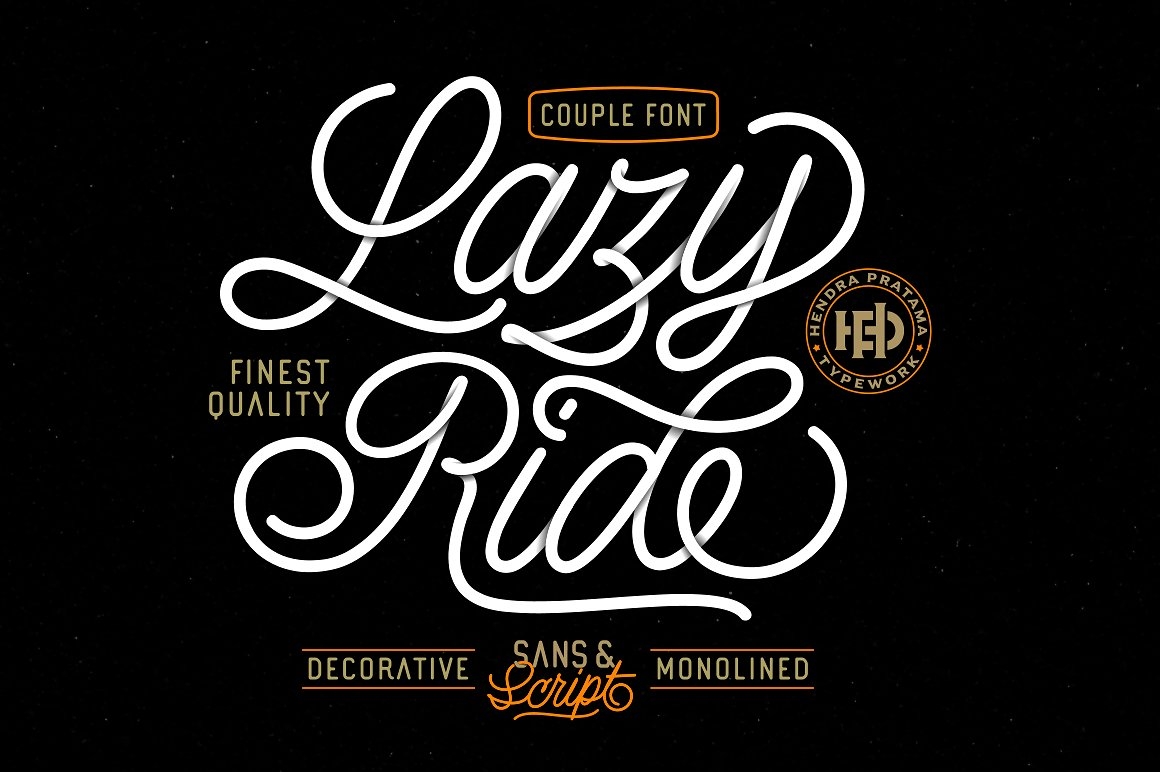 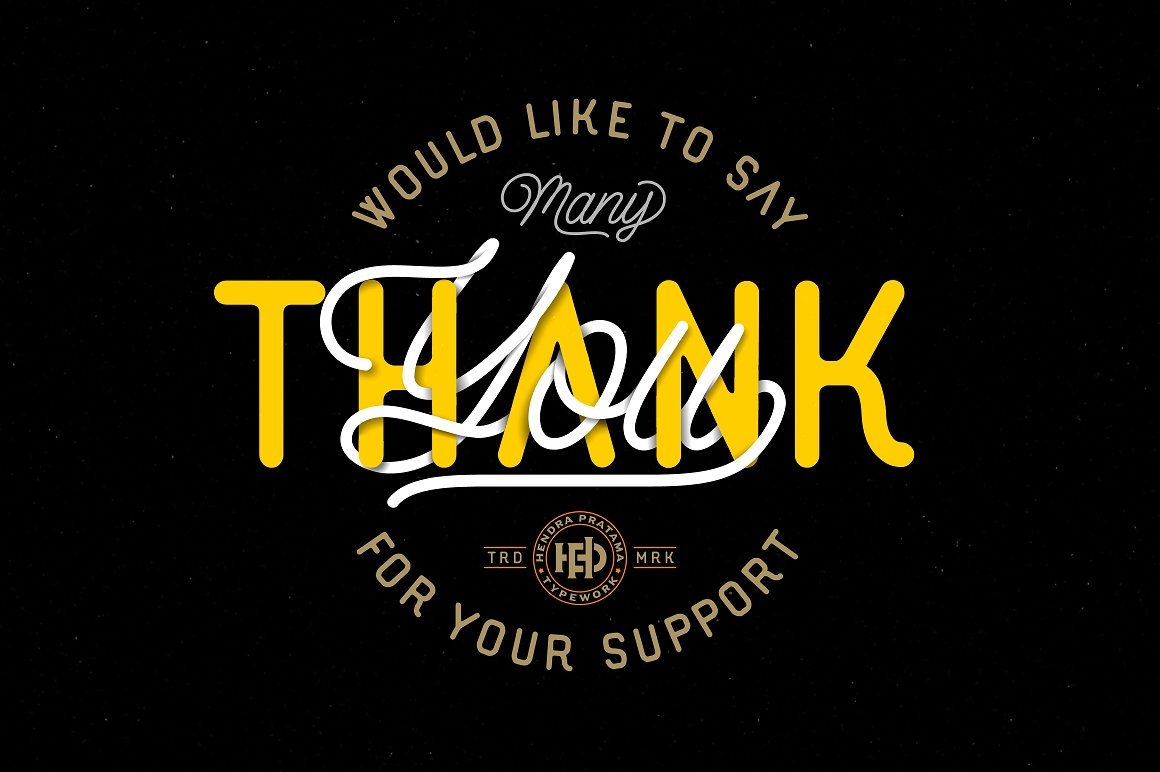 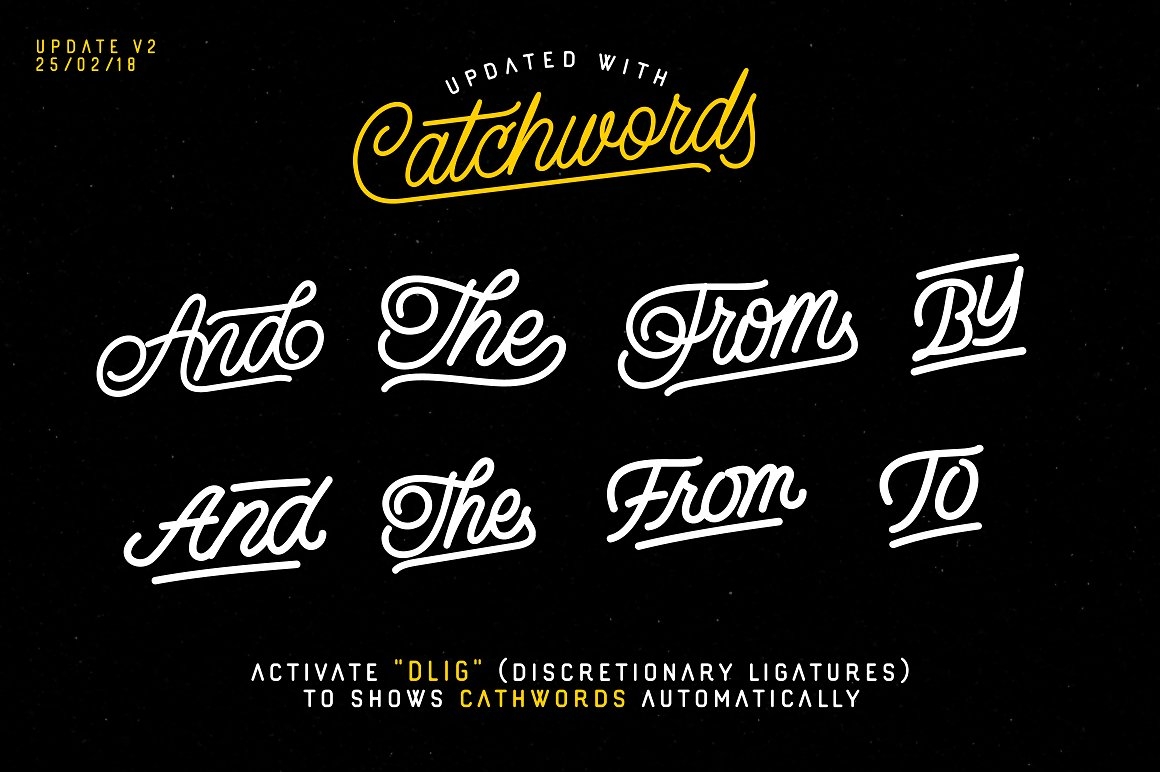 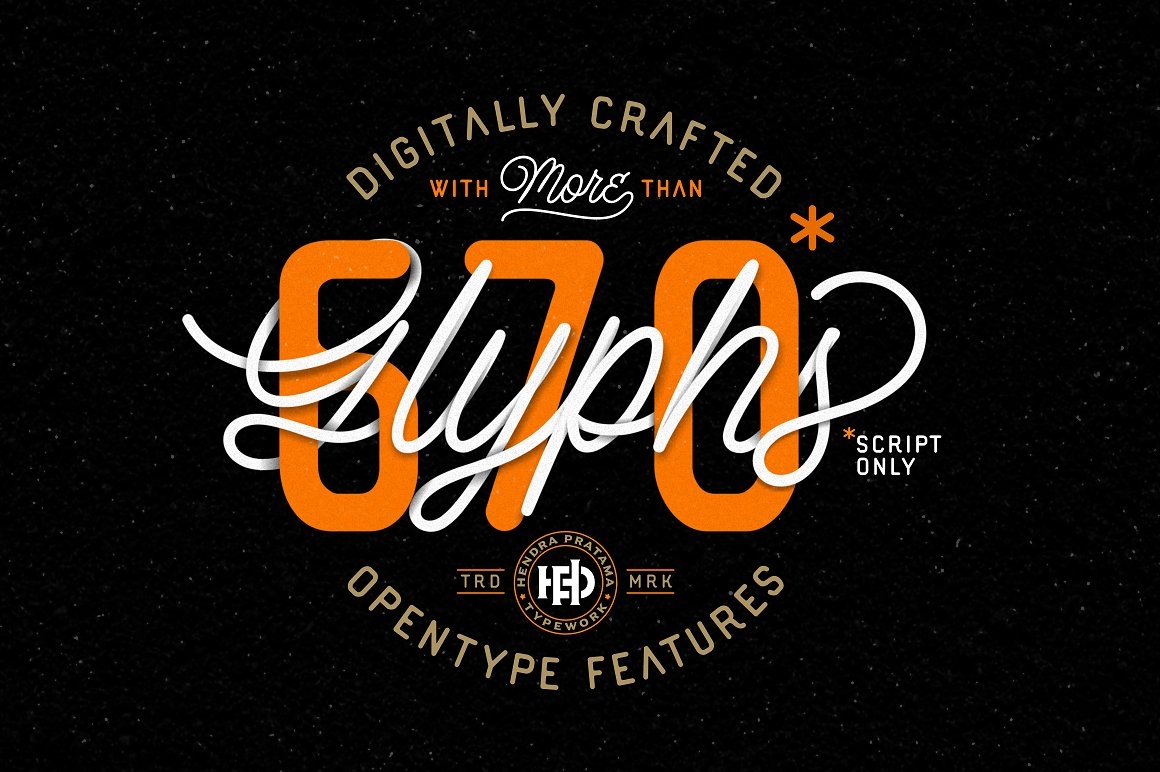 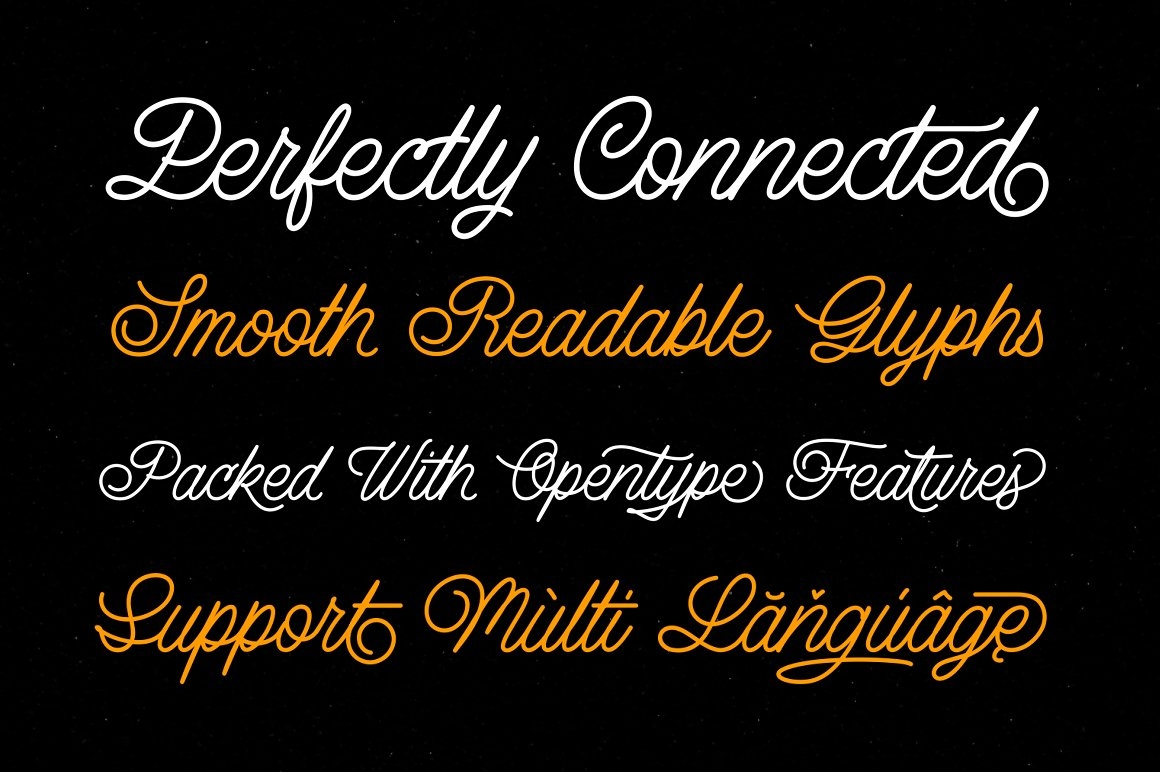 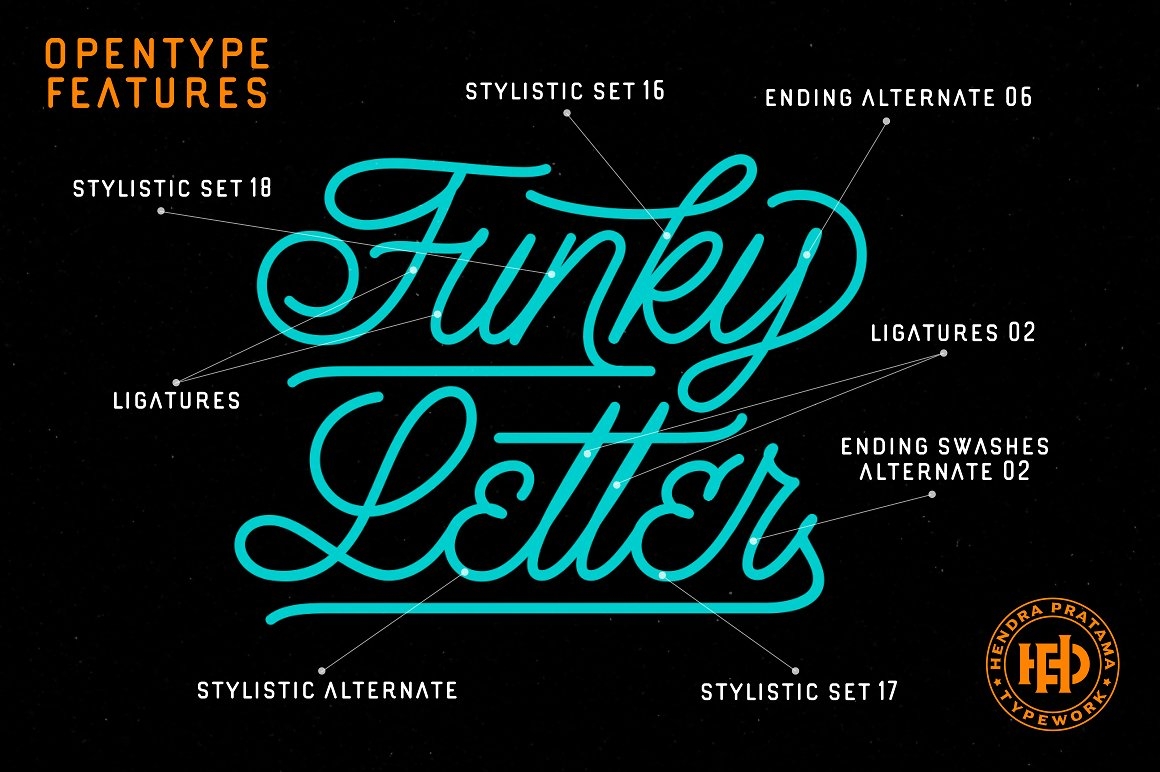 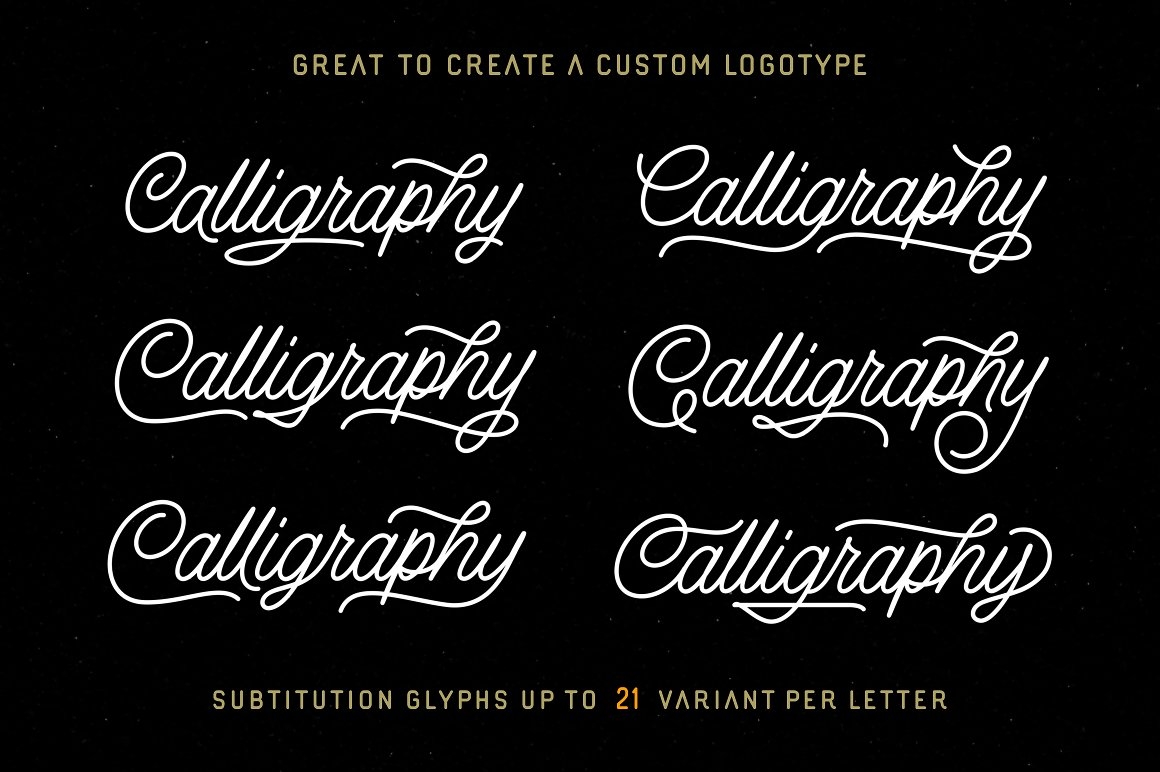 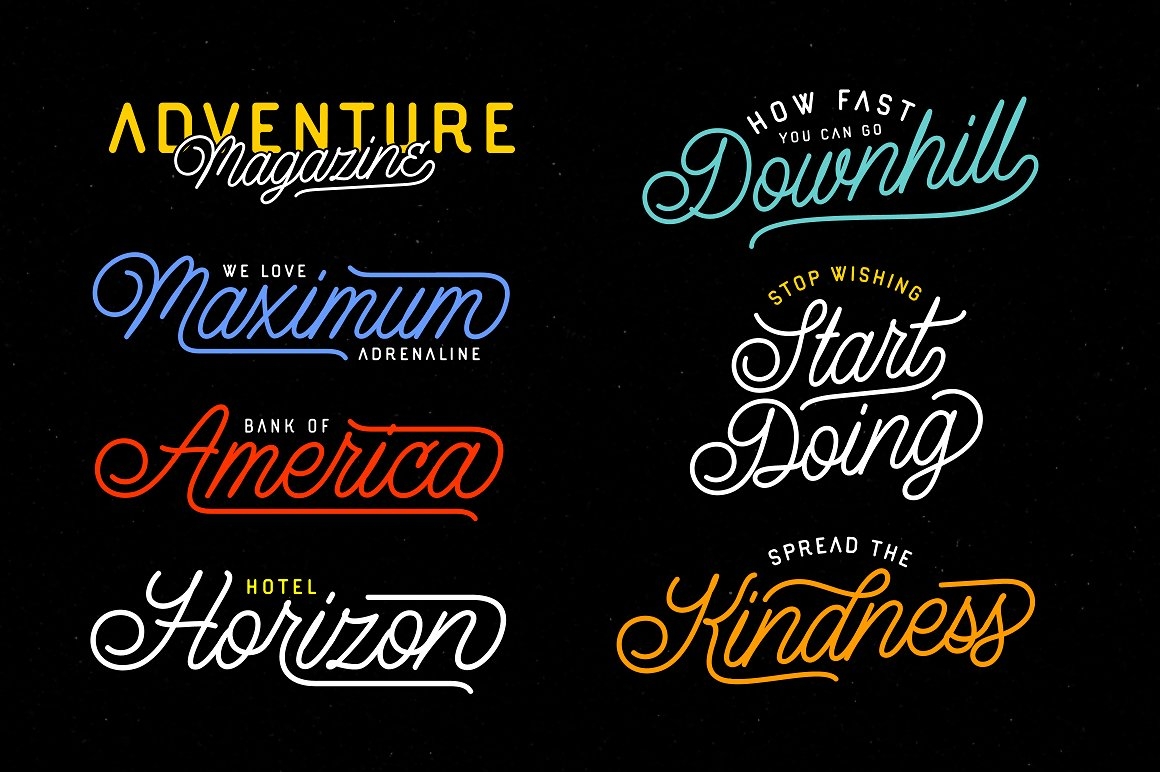 This monolinear script was started after i did some lettering project, create a custom logotype for "Lazy Ride Club", a classic motorcycle club in my hometown.

Since the logotype i've created looks awesome, i think it is a good idea to make a full-packed typeface version based on that monoline lettering.

Lazy Ride is such a nice couple font; Script and Sans. These collections are a great choice for font pairing or combination. You will and you can, easily create a custom logotype, short typography, titling or other artistic - vintagious type design.

Lazy Ride Script is contains more than 670 glyphs, OpenType Format with PUA Unicode Assigned. The alternates glyphs is divided into several OpenType Features: Stylistic Alternate, Contextual, Swashes, Ligatures and Stylistic Set. On Stylistic set you can choose glyphs for subtitutions up to 21 variant per letter.

[TUTORIAL] See how to access the OpenType Features or alternate glyphs from the font here: https://youtu.be/wze7OPcyNVA